Atlantic Barter, was formed in January of 1993 as Delaware Barter Corp., and is a privately held company.

The company has grown into the largest and strongest barter exchange in the Delaware - Pennsylvania - New Jersey region, with over 1,000 real and active members. The company is a member of the National Association of Trade Exchanges, (NATE). The company has over 20 reciprocal arrangements with other barter exchanges throughout the country to afford access to goods and services outside the Tri-State region.

Atlantic Barter prides itself on providing broker driven, hands-on customer service to its members. Though the company utilizes the internet as a communication tool, the company is still dedicated to providing real, live, and knowledgeable brokerage support for ALL its members. As a result, Atlantic Barter's membership base has continued to grow since its inception as the good word about Atlantic Barter's superior customer service has spread through out the barter industry.

The company continues to build on its current membership base by expanding geographically into its neighboring regions. As Atlantic Barter grows, the company is determined to do so in a manner that respects the integrity of its members and provides the highest possible level of professionalism so as to continue to command respect inside, and outside of the barter industry.

Our members are dynamic, progressive companies.

The People of Atlantic Barter

Individually they're extraordinary barter professionals... TOGETHER they're unstoppable 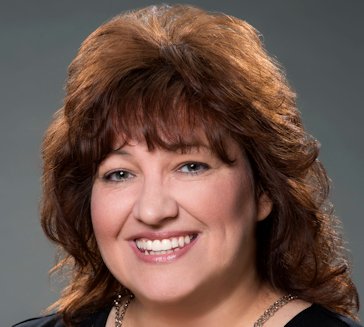 Christine is the driving force behind the new Atlantic Barter. Having been in the organized trade industry since 1998 with the exception of 3 years, Christine began her trading career with Delaware Barter Corp. in 1998. Having transitioned into the role of President and CEO in 2014, she now enjoys spearheading the operation that she has worked hard to help build through the years. Her leadership ability comes from her law enforcement background when she was a police officer and welfare fraud investigator. She was also a recipient of a Mothers Against Drunk Driving (M.A.D.D.) award for making numerous effective DUI arrests in the State of Delaware.

Christine attended Temple University for Criminal Justice and the DE State Police Academy. In her personal time, Christine enjoys spending time with family, friends and her black lab. She trains in Krav Maga, an Israeli militia style of self-defense which uses techniques to disarm knife, gun and other weapon attacks. She enjoys helping to train others and is working to become a certified instructor herself.

Christine’s vision is to build Atlantic Barter’s membership base and grow the exchange into a well-known organization that helps business owners prosper and grow through the use of trade.

Catharine has recently joined the Atlantic Barter team to support the brokerage staff and to aid with administrative tasks needed to ensure that all of our client needs are met. Her extensive experience in customer service and passion for building professional and personal relationships will be a major contribution to our client base. Catharine is eager to grow within our company and get to know our member base.

Catharine graduated Georgian Court University with a Bachelor’s degree in Psychology. Her passion has always been to help others in some capacity. Her bubbly personality and outgoing demeanor enable her to achieve this. On her down time, she is also passionate about music. Catharine loves to sing, even though she most likely is off key while doing so (lol). She also is a diehard Philadelphia Eagles fan and enjoys her football Sunday Fundays. When you call Atlantic Barter you will more than likely have an opportunity to speak with Catharine. Please join us in welcoming her to our Atlantic Barter family. 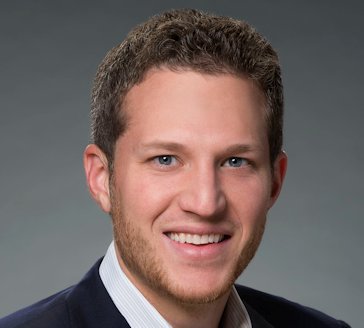 Jeff Young has been a Trade Broker for 10 years building long lasting relationships with our clientele. Having recently taken on another full time role, he continues to work with Atlantic Barter on a part time basis. He enjoys constructing trades in order to protect cash flow for pour members. Jeff prides himself on a pro-active and efficient follow up method to brokering.

Jeff graduated from York College of PA with a Business and Sports Management degree. At York, Jeff also played 4 years of baseball as a shortstop for the team. Now that he is a father with 2 little girls, he enjoys recreational softball with the whole family.

Jeff’s vision is to help grow Atlantic Barter into the largest trade exchange in the region with new and innovative approaches in the industry. 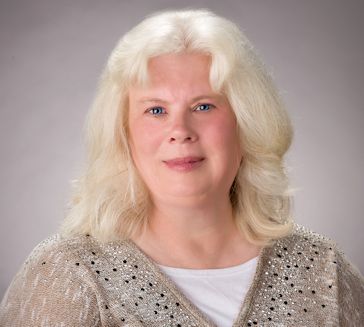 Debbie Swails works with Atlantic Barter aiding the staff with scheduling appointments and marketing. She has many years of experience working in retail sales and over 30 years of providing excellent customer service. She enjoys marketing and public relations, meeting new people and developing business and personal relationships.

Debbie is the proud mother of three kids and three granddaughters. Debbie grew up working at her family's business. She was a volunteer firefighter and an EMT-FIRST RESPONDER for over 15 years. Debbie enjoys making crafts, listening to music, watching movies, cooking, the outdoors and loves animals. She enjoys spending time with her family, especially her granddaughters.

Debbie's goal is to continue building the Atlantic Barter member base and create awareness for the industry. She would like to see the expansion of Atlantic Barter across the country. 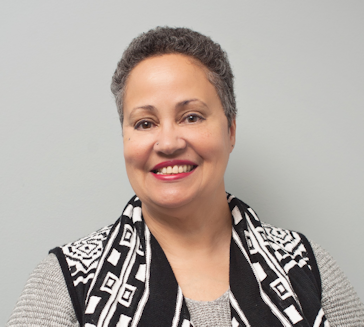 Nancy Lopez has been a long-time Atlantic Barter member. Her background includes owning her business as a publisher of the first Hispanic Yellow Pages in Delaware. Her extensive business background helps her with her passion of sharing the many benefits of organized trade. Her personal mission has come to reality with over 20 years of experience with helping the public by providing information to increase the quality of lives to thousands of people in the Delaware Valley.

Born in Philadelphia, Nancy Lopez was the first person of Hispanic descent to become an NFL Cheerleader for the Philadelphia Eagles. Nancy has a master’s degree in Business Administration. She is an awardee of the ABC-Channel 6, WPVI-TV Latino Community Business Service Award, the Delaware Small Business Administration Community Business Advocate award, and has been awarded the Girls Inc, Strong, Smart and Bold Award. She is proud to be an Atlantic Barter Team member. Her goal is to share the benefits of this hidden “trade secret” that coincides with her passion to help businesses grow. 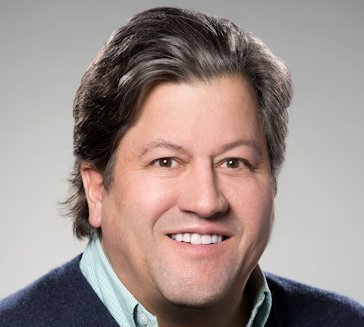 Bill McCoy comes to us with over 30 years of experience in the retail sales industry. Bill also successfully owned and operated McCoy Auto Transport LLC overseeing all financial aspects of the company. As a former business owner himself, Bill understands and values the benefits of organized trade and shares this with local area business owners.

Bill is extremely family oriented, enjoys spending time with his 4 children and attending their various sporting and extracurricular activities. He has volunteered countless hours at the Pilot School for different events and has a real zest for life.

Bill’s vision is to become well known within the business community as an advocate for Atlantic Barter.